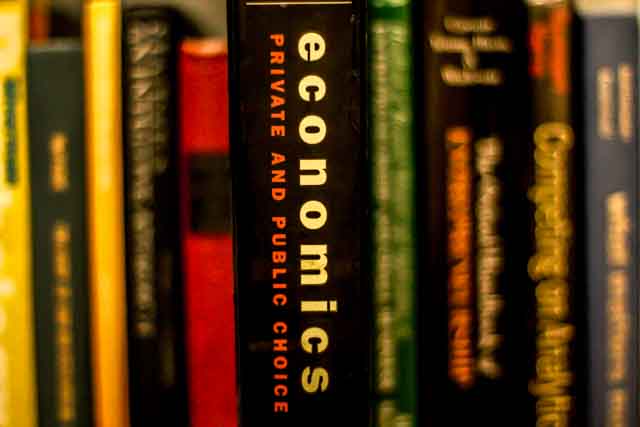 This paper provides an evaluation of cross-country spill over effects among several Middle Eastern countries with respect to movements in the exchange rates in an increasingly integrated world economy. We use Vector Auto-regression, Granger Causality, Impulse Response Functions and Forecast Error Variance Decomposition Methods to identify and measure how price of one currency in the foreign exchange market affect the prices of other currencies. Analysis of quarterly data over 1970-2003 period for five Middle Eastern countries (Bahrain, Saudi Arabia, Kuwait, Jordan and U.A.E.) does indicate the existence of some significant spillover effects and the need to consider policy coordination among these countries.

This paper has been withdrawn.