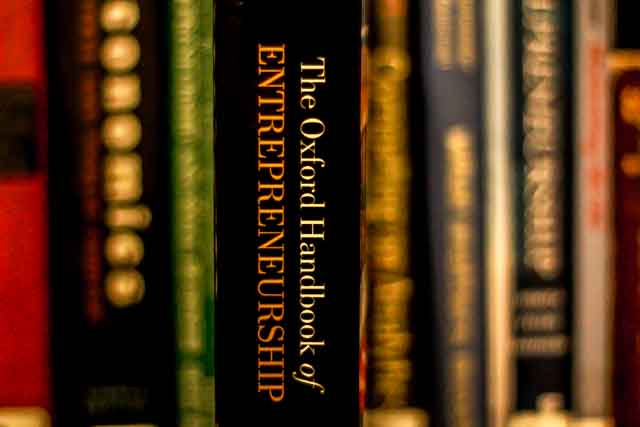 Journal of Small Business and Entrepreneurship

Ethnic entrepreneurship is being recognized as an important vehicle of economic growth. Research demonstrates that in-group ties within ethnic groups are useful vehicles that help ethnic groups surpass their unique challenges to establish and sustain entrepreneurial initiatives. While considerable research demonstrates the facilitating role of these ties, little is discussed about the constraining role of these ties. I draw on social capital theory to discuss the facilitating as also the constraining role of in-group ties for these entrepreneurs. I further discuss how structural hole theory may compensate for the constraints of in-group ties. I then examine certain types of organizations/institutions that have competencies to serve as structural holes. Such a discussion starts a conversation about the contingencies of different types of ties and the role that each of them may play for sourcing resources for ethnic entrepreneurs.