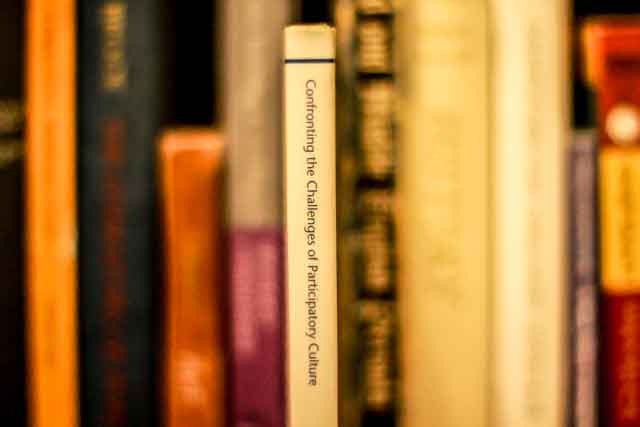 Conflict in professional wrestling is not limited to the performers in the ring, as World Wrestling Entertainment (WWE) and other promotions have toxic fan practices borne out of their varied engagements with the wrestling texts. Conflicting reactions to performers and storylines speak to a larger divide within the professional wrestling community exemplified by ‘smarks’: industry-savvy fans whose knowledge of backstage dealings impacts their perceptions of the product. In analyzing smarks, I employ Peter Sloterdijk’s conception of kynicism, distinguished from cynicism by an attitude of cheekiness that enables the user to subvert hegemonic idealism through a particular performance. In his words it is ‘a way of presenting himself, as well as a form of argumentation’.1 How did such an oppositional, ironically engaged fan base emerge? How does this fan base enact toxic practices in response to their favored text? How then do these practices interact with the text itself through audience participation as well as with other fan groups outside the ‘smark’ identity? This paper argues that the kynical engagement of smarks emerges as a reaction to popular pathologizing of wrestling fandom, particularly as a taste culture representative of the uneducated and lower class. Smarks’ emphasis on reinforcing knowledge of wrestling’s industrial production through these kynical expressions can be understood as a response to negative mainstream understandings of wrestling fandom more broadly.