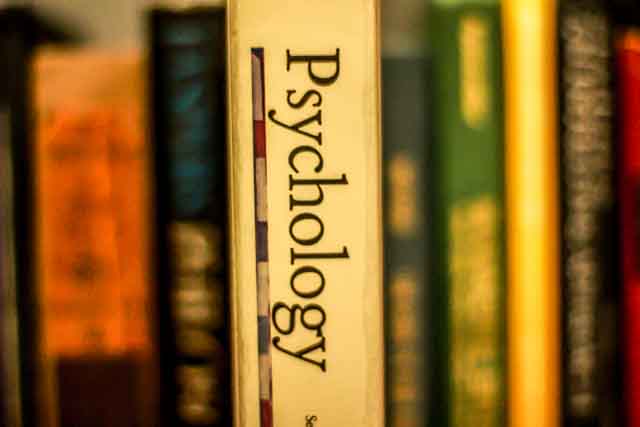 Short Communication: Powerless and Jobless? Comparing the Effects of Powerless Speech and Speech Disorders on an Applicant’s Employability

Frontiers in Psychological and Behavioral Science

The present study examines the impact of a speech disorder (a lateral lisp) and powerless speech on an applicant’s hireability. College students (N = 113) reviewed an applicant’s resume, as well as a description of two occupations/job openings that varied in regard to necessitating speech. Participants listened to one of three interviews (speech disorder vs. powerless speech vs. control), indicated their willingness to hire the applicant, and then completed hire-ability and employability scales for both positions, as well as an impressions ratings form. Contrary to the hypotheses, few differences between the “employers” responses to the control and speech disorder applicants were found. The speech disorder applicant was discriminated against only when the job required speech. Powerless speech negatively affected the participants’ impressions. Compared to the other applicants, the powerless speech applicant was perceived to be the least hirable and was perceived least favorably on the majority of the impression ratings.