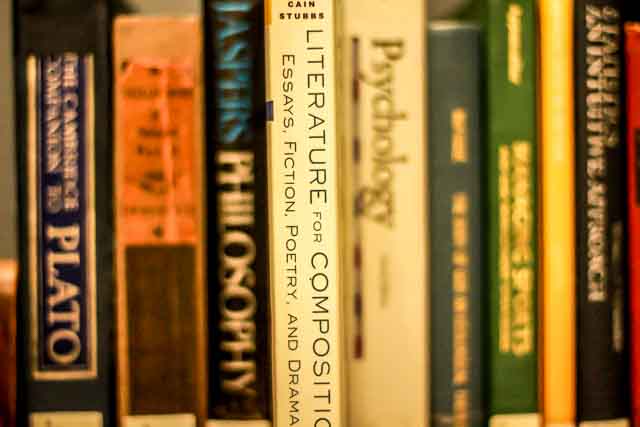 Religion and Spirituality: Meditations on Mystery

Don DeLillo is a profoundly religious writer. He is a religious writer because of the questions he asks rather than the answers he finds. He is a religious writer because of how he depicts characters wrestling with moral problems, not because of how those characters emerge victorious from such battles. He is a religious writer because his work is persistently drawn to sacred encounters with the numinous, immanent, and transcendent, even though such moments may prove illusory and are always transient. This chapter traces the evolution of critical perspectives on DeLillo as a religious writer, beginning with postmodern critiques of his metaphysical preoccupations, to defenses of DeLillo’s redemptive moral vision, through postsecular reassessments of his enduring reverence for quotidian mystery. The chapter then examines specific manifestations of spirituality in several DeLillo works, particularly White Noise, Libra, and Underworld. DeLillo raises religious questions and offers responses ranging from parodic skepticism to partial faith. He features religious meditations which glow with quotidian mystery yet remain enveloped by an impenetrable cloud of unknowing.