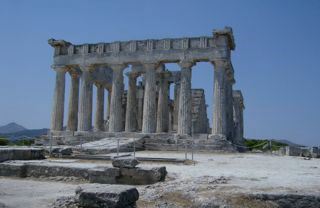 A Philology of Liberation: Dr. Martin Luther King Jr. as a Reader of the Classics

This paper explores the intellectual relationship between Dr. Martin Luther King, Jr. and the classics, particularly the works of Plato, Sophocles, and Aeschylus. Recognizing Dr. King as a reader of the classics is significant for two reasons: the classics played a formative role in Dr. King's development into a political activist and an intellectual of the first order; moreover, Dr. King shows us the way to read the classics. Dr. King did not read the classics in a pedantic or even academic manner, but for the purpose of liberation. Dr. King's legacy, thus, is not merely his political accomplishments but also his example as a philologist of liberation.