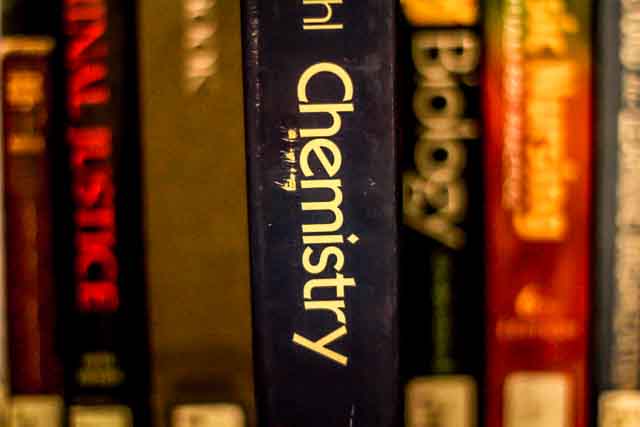 A. I. Baba, Xavier University - Cincinnati

A large number of second- and third-row d(6) transition metal complexeswith N-heterocyclic ligands have been prepared in which the lowest energy excited state is a metal-to-ligand charge transfer (MLCT) state. In some ofthese complexes ligand localized (IL) excited states exist which are of thesame spin multiplicity as the MLCT state and are energetically accessible from the (MLCT)-M-1 state. Several complexes have been examined which exhibit luminescence from two states in frozen matrices. In fluid solutions, however, only a few examples exist of complexes having two non-equilibrated triplet excited states. This article provides a brief overview of theexperimental methods commonly used in the analysis of triplet excited state formation and relaxation in transition metal complexes having coexisting triplet excited states. In addition, descriptive examples are given ofcomplexes for which both (IL)-I-3 and (MLCT)-M-3 states can be populated following excitation into the 1MLCT state. (C) 1998 Elsevier Science S.A.