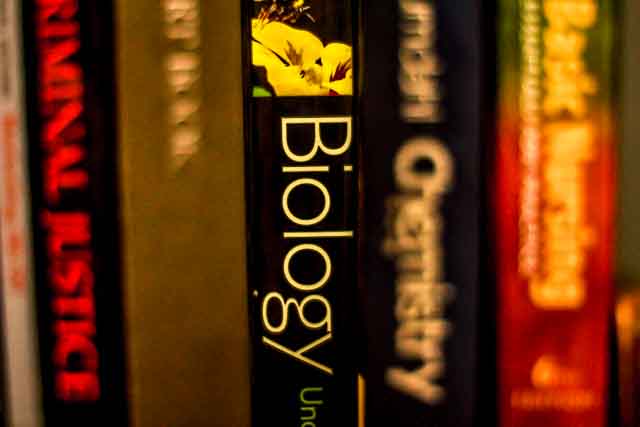 Proceedings of the National Academy of Sciences (PNAS)

Although temporal heterogeneity is a well-accepted driver of biodiversity, effects of interannual variation in land-use intensity (LUI) have not been addressed yet. Additionally, responses to land use can differ greatly among different organisms; therefore, overall effects of land-use on total local biodiversity are hardly known. To test for effects of LUI (quantified as the combined intensity of fertilization, grazing, and mowing) and interannual variation in LUI (SD in LUI across time), we introduce a unique measure of whole-ecosystem biodiversity, multidiversity. This synthesizes individual diversity measures across up to 49 taxonomic groups of plants, animals, fungi, and bacteria from 150 grasslands. Multidiversity declined with increasing LUI among grasslands, particularly for rarer species and aboveground organisms, whereas common species and belowground groups were less sensitive. However, a high level of interannual variation in LUI increased overall multidiversity at low LUI and was even more beneficial for rarer species because it slowed the rate at which the multidiversity of rare species declined with increasing LUI. In more intensively managed grasslands, the diversity of rarer species was, on average, 18% of the maximum diversity across all grasslands when LUI was static over time but increased to 31% of the maximum when LUI changed maximally over time. In addition to decreasing overall LUI, we suggest varying LUI across years as a complementary strategy to promote biodiversity conservation.